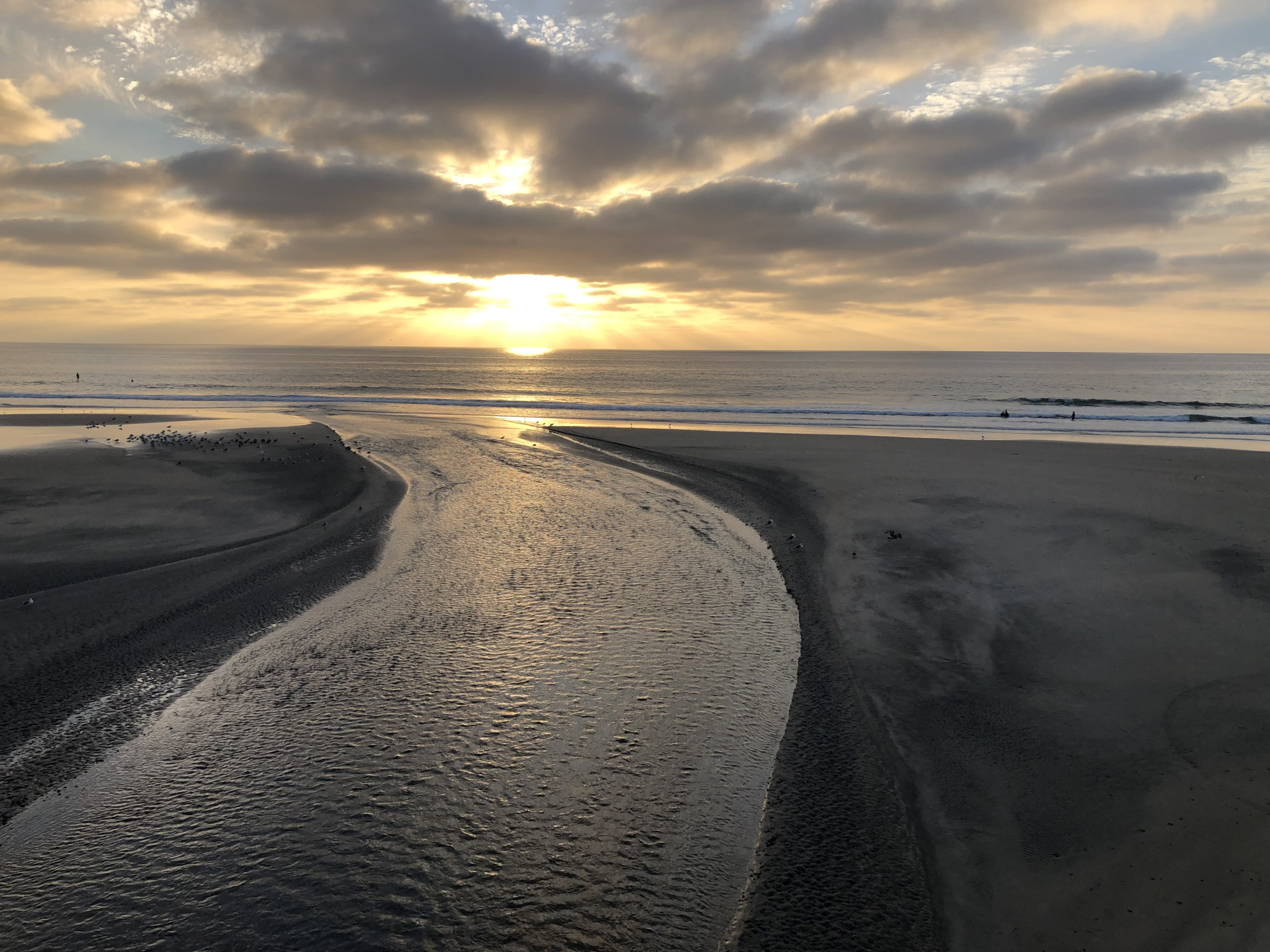 SAN PEDRO, Calif. – Response and monitoring efforts have officially concluded for the Southern California oil spill, as no further indications of shoreline oiling have been reported since Jan. 4. The Unified Command, led by the U. S. Coast Guard, California Department of Fish and Wildlife Office of Spill Prevention and Response (CDFW-OSPR), the County of Orange, the County of San Diego, and the Responsible Party, will stand down today. The next phase will involve the restoration of the impacted areas. This effort will be led by a multi-agency Natural Resource Damage Assessment (NRDA) team.

The NRDA team has collected and maintained evidentiary data throughout the response, which will be considered in estimating natural resource injuries and damages.

The latest information on restoration for the spill can be found at OSPR Pipeline P00547 website.

Although cleanup efforts concluded on Dec. 28, the Unified Command remained engaged to monitor possible tar ball and oiling incidents along with associated sampling results to determine the source of the oil.

The multi-agency response to oiling began on October 2, 2021, after reports of an oil release began impacting Southern California.

The pipeline remains shut down and the Pipeline Hazardous Materials Safety Administration (PHMSA) approved Amplify Energy’s proposed pipeline repair and flushing procedure. As of Jan. 20, no product remains in the line. Questions regarding the repair and status of the line can be directed to PHMSA Public Affairs at phmsa.publicaffairs@dot.gov.

An active investigation by the U.S. Coast Guard and the National Transportation Safety Board is ongoing independent of this response. Information can be requested at OCOILSPILLINV@gmail.com.

Report Tarballs
When making a report, please be sure to include exact location (GPS coordinates if available), and/or landmarks and photos with a reference object (ie. shoe or quarter) so pollution responders can assess the report. Claims
1-866-985-8366
Report Oiled Wildlife
1-877-UCD-OWCN (1-877-823-6926)
Media Contacts
(310) 781-0619 Call/Text
inquiries@socalspillresponse.com
Contact Form